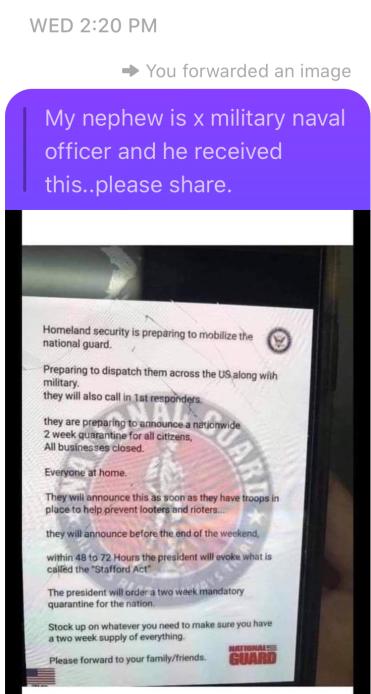 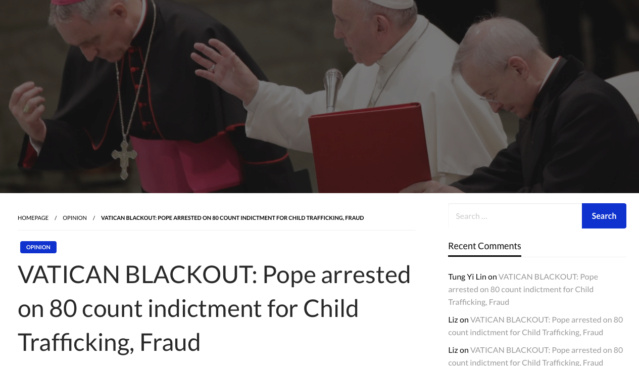 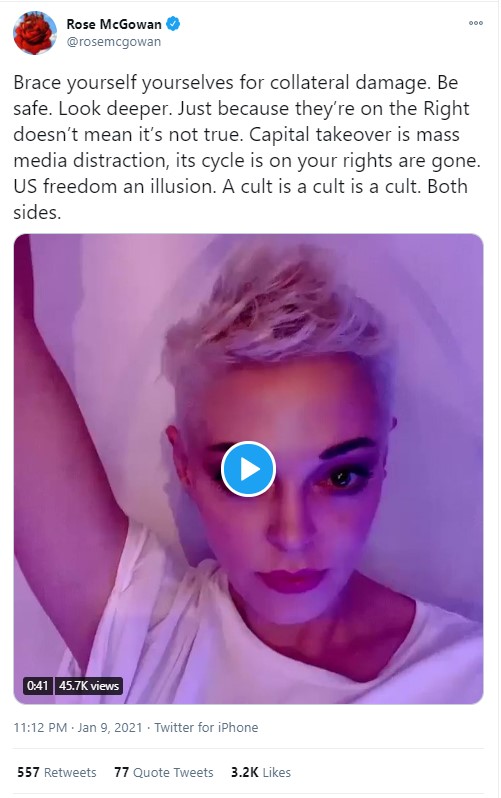 Alan Dershowitz:
“The case cannot come to trial in the Senate.
Because the Senate has rules and the rules would not allow the case to come to trial until,
according to the majority leader, until 1 PM on January 20th an hour after President Trump leaves office.
And the Constitution specifically says, “The President shall be removed from office upon impeachment.”
It doesn’t say the former president.
Congress has no power to impeach or try a private citizen, whether it be a private citizen named Donald Trump or named Barack Obama or anyone else.” 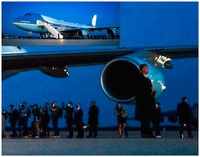 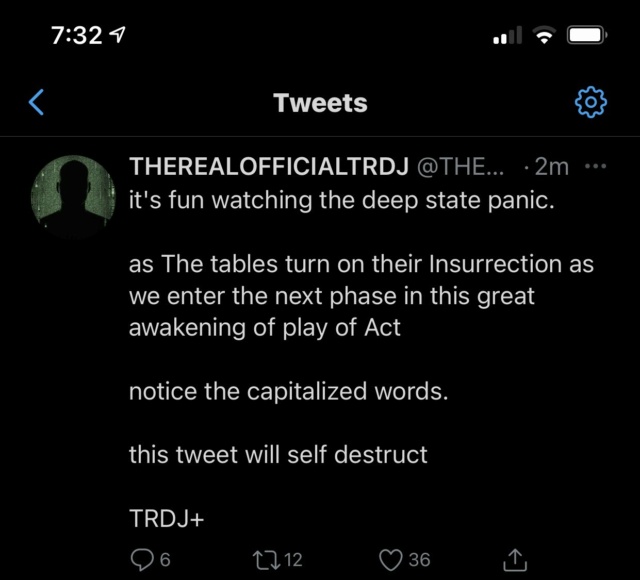 "ROME (Reuters) - Police have arrested 334 people in one of the largest anti-mob operations ever seen in Italy,
highlighting the growing reach of the ‘Ndrangheta mafia, prosecutors said on Thursday."

"Police said they seized hundreds of suspects in early morning swoops around the country,
with some arrests also carried out in Germany, Switzerland and Bulgaria.

“Politicians were involved, as well as lawyers, accountants, public officials, court clerks.
All people who had jobs and did not need to put themselves
at the service of the ‘Ndrangheta,” said prosecutor Nicola Gratteri, who led the investigation."
******
Lev ditt eget liv, för du ska dö din egna död. 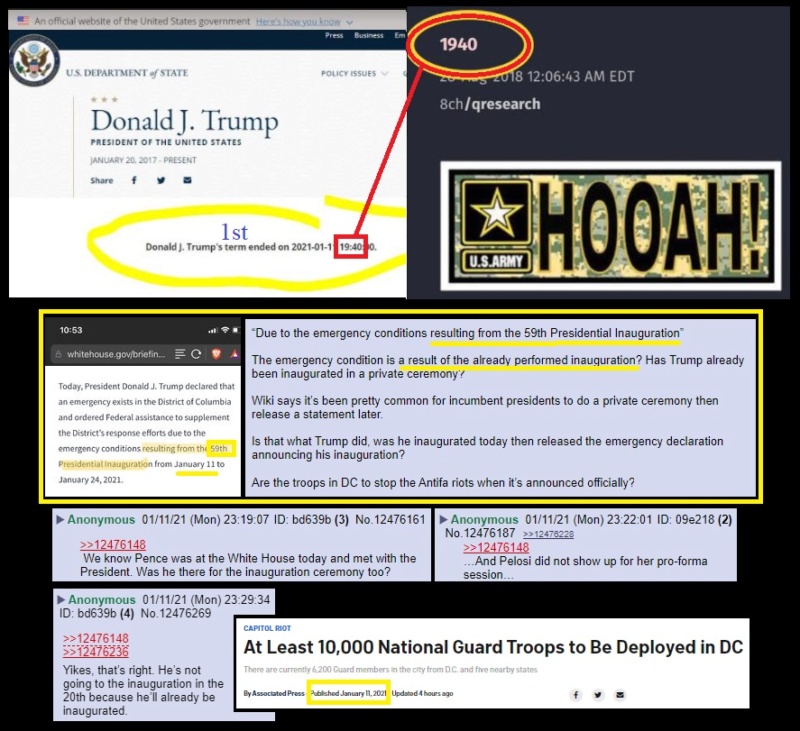 Anon på 8kun:
[ltr]We KNOW Biden will be inaugurated. Into a USA which will no longer exist.
DJT Will be the last legit US President and the first President of the Restored Republic.
Look into the Act of 1871 which overlayed our original Constitution and made us all chattel slaves of the cabal after the Civil War.
We are restoring our original Constitution and breaking the 1871 cabal contract.[/ltr]
******
Lev ditt eget liv, för du ska dö din egna död.